Dr. Sanjeev Khagram is the Director General and Dean of the Thunderbird School of Global Management at Arizona State University and the Foundation Professor of Global Leadership and Global Political Economy. He is a world-renowned scholar and practitioner in the areas of globalization, transnationalism, leadership, strategic management, entrepreneurship, social enterprise, cross-sector innovation, public-private partnerships, inter-organizational networks, good governance, transparency, the global political economy, sustainable development, human security, and the data revolution. He holds a bachelor’s in development studies and engineering, a master’s degree and doctoral degree minor in economics and doctorate in political economy, all from Stanford University.

Prof. Professor Khagram most recently led the establishment of the cross-sectoral Global Partnership for Sustainable Development Data and International Open Data Charter. He also previously founded and was the architect of the multi-stakeholder Global Initiative for Fiscal Transparency (GIFT). Dr. Khagram was selected as a Young Global Leader of the World Economic Forum and authored UN Secretary General Ban Ki Moons Report on the Impacts of the Global Economic Crisis in 2009. He was dean of the Desmond Tutu Peace Centre, Foundation and Trust from 2003-2005, and he was Senior Policy and Strategy Director at the World Commission on Dams where he was the lead writer of the Commissions widely acclaimed Final Report from 1998-2000. Prof. Khagram also founded and led Innovations for Scaling Impact a global enterprise from 2007-2012.

Dr. Khagram was the John Parke Young Professor of Global Political Economy, Diplomacy and World Affairs at Occidental College from 2012-2018. He was previously a Professor and the Founding Director of the Center for International Development at the University of Washington. From 200810, he held the Wyss Visiting Professorship at the Harvard Business School. Khagram was an Associate (and Assistant) Professor at Harvard Universitys JFK School of Government and Visiting Professor at Stanford Universitys Institute of International Studies between 1998-2005. He has also taught in numerous universities around the world including the Monterrey Institute of Technology (Mexico), Tata Institute of Social Sciences (India), Lee Kwan Yew School of Public Policy (Singapore), University of Cape Town (South Africa), University of Rio de Janeiro (Brazil), and Central European University (Hungary).

Prof. Khagram has worked extensively with global start-ups, corporations, governments, civil society groups, multilateral organizations, cross-sectoral action networks, public-private partnerships, foundations, professional associations and universities all over the world from the local to the international levels. He has lived and worked for extended periods in Brazil, India, Kenya, Mexico, Nigeria, South Africa, Thailand, Germany and the United Kingdom. Khagram is of Asian Indian heritage, a Hindu, and a refugee from Idi Amins Uganda, which brought him to the United States in 1973 via refugee camps in Italy. He is the proud father of two sons. 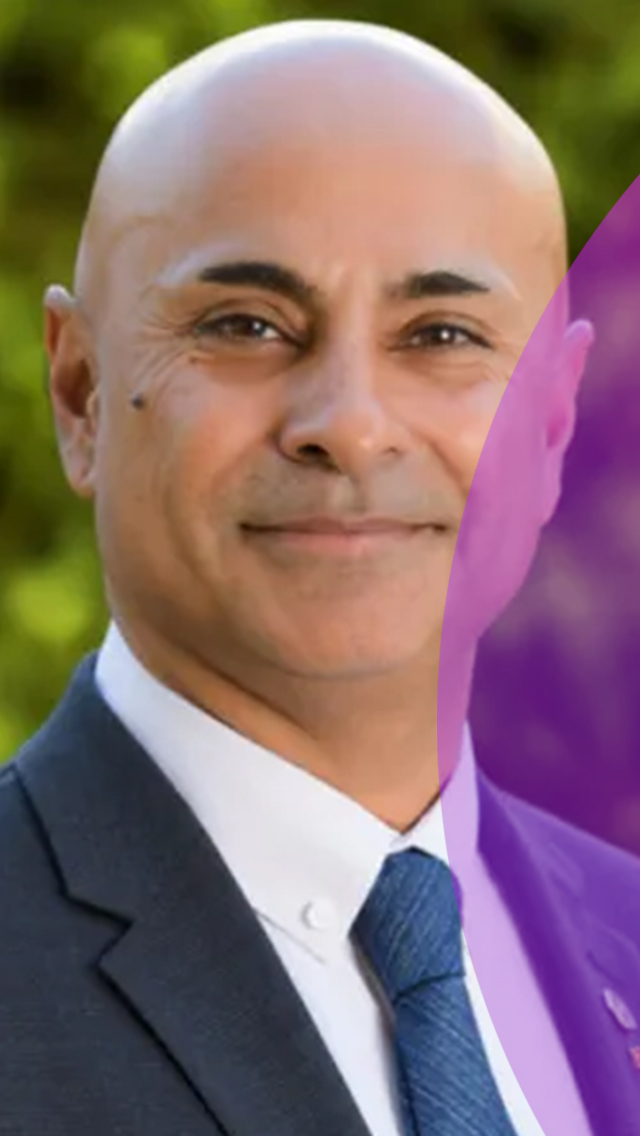