Günther Bachmann was born in Berlin and studied landscape planning at the Technical University of Berlin until 1978. After study and research stays (Jean Monnet scholarship at the European University Institute, German Marshall Fund in the USA), he worked at the Federal Environment Agency from 1983 to 2001. He received his doctorate in 1985. He played a key role in the creation of the Federal Soil Protection Act and its regulations. The Bundesverband Boden e. V. he co-founded.

From April 2001 to March 2020 he headed the office of the German Council for Sustainable Development (RNE) and has been its Secretary General since June 2007. The expansion of the reach of the RNE goes back to him, above all through the regional network points for sustainability strategies (RENN), the promotion of new ideas and initiatives of sustainable everyday culture, the constant dialogue with the mayors and mayors of German large and medium-sized cities as well as the German Sustainability Code, report with the company on the sustainability aspects of their business model and at the same time promote it internally. At the international level, he initiated the Global Forum for national bodies with a consulting mandate on sustainability in 2019 and co-founded it for the RNE.

He has been an honorary professor at the Leuphana University of Lüneburg since 2014. He is chairman of the German Sustainability Award and chairman of the juries for companies and for cities; He is a member of the Board of Trustees of the Allianz Environmental Foundation, the Scientific Advisory Board of the Heinrich von Thünen Institute, and the German Government’s Sustainability Science Platform. 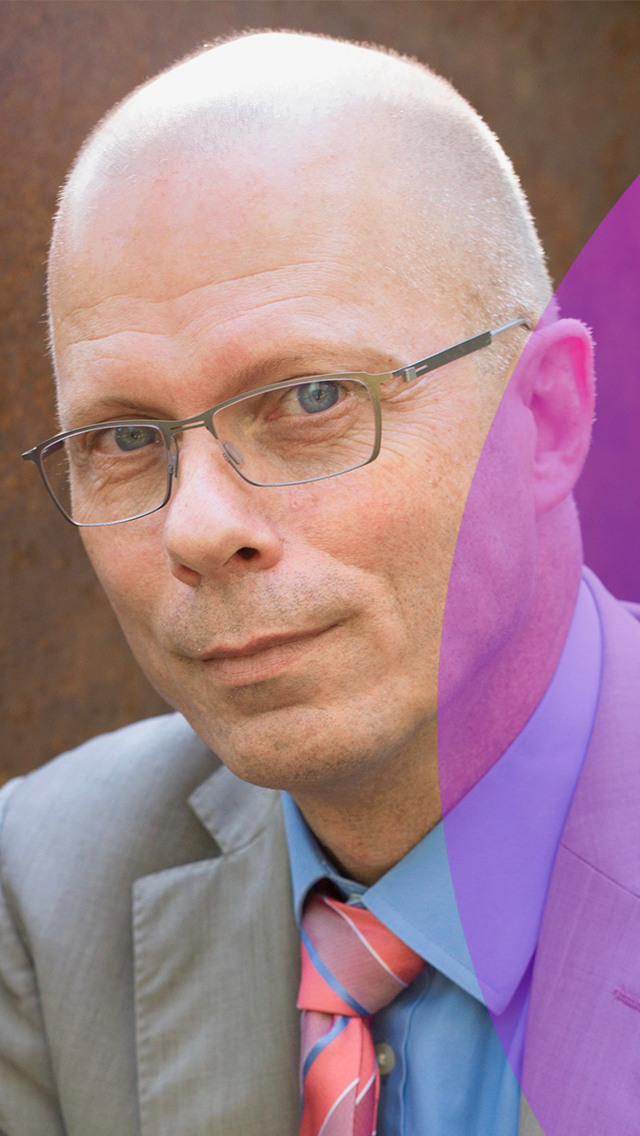