Former Permanent Representative of Ireland to the United Nations

David Donoghue was Ireland’s Permanent Representative to the United Nations until August 2017.

From 1999 to 2001, Donoghue was the ambassador to the Russian Federation. In 2001, he returned to Dublin as director-general of the Irish government’s development cooperation program. From 2004 to 2006, he served as ambassador to Austria, and from 2006 to 2009, he was ambassador to Germany.

From 2009 to August 2013, Donoghue was the political director of the Department of Foreign Affairs and Trade in Dublin. He was Ireland’s Permanent Representative to the UN from 2013-17. During his time at the UN, Ambassador Donoghue served as co-facilitator for three major negotiations relating to sustainable development. He and his Kenyan colleague co-facilitated the major negotiation process in 2014-15 which led to agreement on the SDGs and the 2030 Agenda. In September 2013 he and his South African colleague had co-facilitated a General Assembly conference which reviewed progress made on the MDGs. And in 2016 he and his Jordanian colleague co-facilitated the negotiations which agreed the New York Declaration on large movements of migrants and refugees. 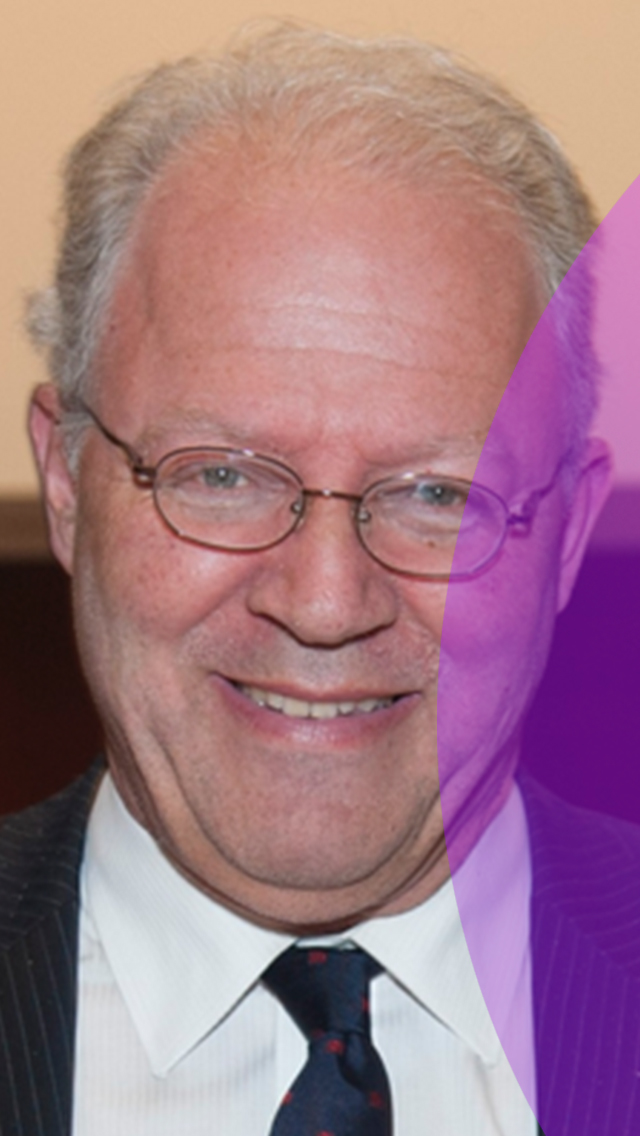