Road to Bern: Success stories of multi-stakeholder partnerships for sustainable development in Latin America and the Caribbean

Sustainable Development Goal (SDG) 17 states that “A successful development agenda requires inclusive partnerships — at the global, regional, national and local levels — built upon principles and values, and upon a shared vision and shared goals placing people and the planet at the centre”. The production and use of data by different sustainable development actors through multi-stakeholder data partnerships are necessary to accelerate the implementation of the 2030 Agenda.

The UN World Data Forum brings together experts and data users, statesmen, governments, civil society, private sector, philanthropy and media, among others, to drive innovation in the use of data to build the path towards better data for sustainable development. Switzerland will host this year’s Forum from October 3 to 6, expecting the five UN Regional Commissions to join through the Road To Bern initiative.

Head of the Director General’s Office

Achieving the Sustainable Development Goals is a collaborative effort between governments, civil society, the public sector and academia. The 2030 Agenda calls to include all stakeholders in its implementation, to leave no one behind, and thus implement better public policies based on quality data.

Aware of this, Cepei and the National Administrative Department of Statistics of Colombia (DANE) set a strategy to promote the use of data for development in Latin America and the Caribbean: a five webinars series, in collaboration with the Swiss Confederation and the Road to Bern initiative, which seeks to strengthen the commitment of public and private sector actors to generate timely and high quality data.

The Road to Bern initiative in Latin America and the Caribbean has held two webinars throughout 2021: In April and June 2021, experts from National Statistical Offices, and civil society presented their experience with statistics and traditional and non-traditional data sources to monitor SDGs progress.

The third webinar of this series was held on August 17, where experiences on multi-stakeholder data partnerships were shared.

Key points of the intervention

Cepei calls to strengthen the preparatory process for the UN World Data Forum within the LAC region, offering civil society, governments and the private sector an opportunity to discuss the use of data to follow-up and monitor the implementation of the Sustainable Development Goals and the 2030 Agenda.

Panelists highlighted the importance of multi-stakeholder data partnerships to strengthen  SDG 17 and stressed that the current global context calls for international cooperation to ensure that all countries recover from the pandemic:

“The pandemic has shown that cooperation between sustainable development stakeholders is critical to overcome the crisis. It is not possible to achieve the 2030 Agenda without knowing what to measure,” stated Petra Keller, Head of the Office of the Director General of the Swiss Federal Statistical Office, in the opening remarks.

Claire Melamed, CEO of the Global Partnership for Sustainable Development, stressed that “partnerships are not easy to consolidate. The challenge is to attract partners with different visions, culture and history to complement them. In some cases, partnerships fail because there is no long-term strategy to maintain them.

José Antonio Mejía, Lead Government Modernization Specialist at the Inter-American Development Bank shared lessons learned from multi-stakeholder partnerships: “The IDB works with country governments to strengthen the use of data, which in many cases comes from the private sector. Cooperation consists of facilitating dialogue channels between the two parties to learn about all the information available”.

The private sector was also present in the webinar by sharing a success case in which data allowed Movistar to learn about the impacts caused by a natural disaster in a Colombian municipality: “Together with Cepei we presented how telecommunications data was mobilized after the avalanche caused by the overflow of several rivers in Mocoa in 2017. We learned where its inhabitants moved to and the possible causes of the disaster. It was a successful exercise between the private sector and a Think Tank,” noted Marby Duarte, Movistar‘s Public Affairs Leader.

“Some Caribbean countries have limited resources to produce data. Therefore, multi-stakeholder partnerships are relevant in building capacity for data use to measure the Sustainable Development Goals,” emphasized Maurice McNaughton, Director of the Centre for Centre for IT-enabled Innovation Mona School of Business & Management.

Neal Myrick, Global Director of Tableau Foundation, stated that “successful partnerships are achieved by engaging different actors and understanding what each can contribute, whether it is expertise, funding or services”.

Katherine Gómez, Economist at the National Institute of Statistics and Census of Costa Rica pointed out: “Costa Rica signed the National Pact to move towards the SDGs, which involved the government, the public and private sectors, civil society and academia to advance towards the 2030 Agenda in a multidimensional and multi-stakeholder way”.

To learn more about data partnerships success stories, watch the recording of the webinar

From Latin America to Bern 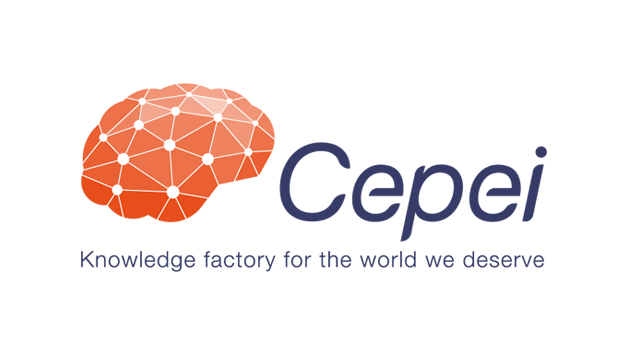 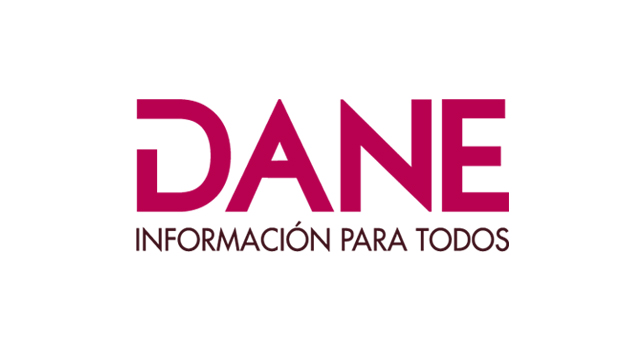