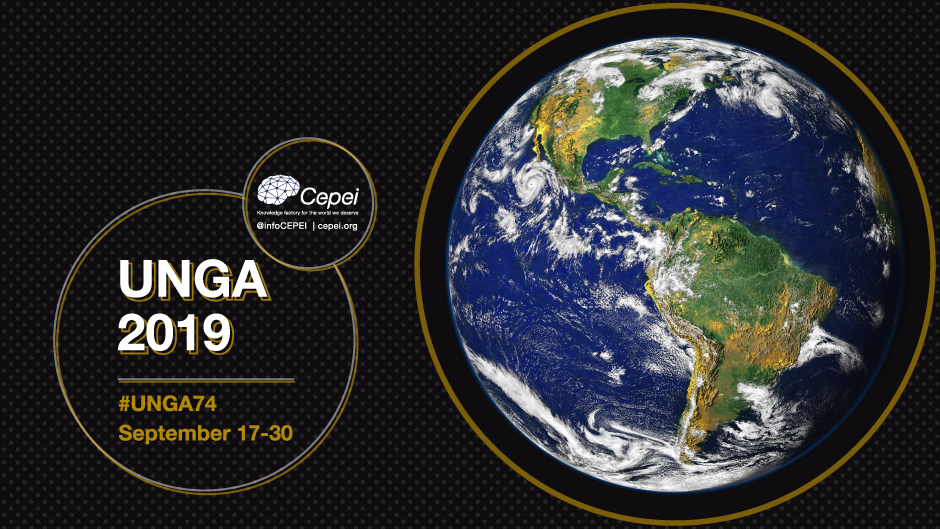 The United Nations General Assembly, the main deliberative, normative and representative body of the UN, is one of the six main organs, the only one in which all the Member States have the same representation. The 193 Member States are represented in this forum to discuss and work together on a wide range of international issues covered by the Charter of the United Nations, such as development, peace and security, international law, etc. In September, all members meet in the General Assembly Hall in New York for the annual session of the General Assembly.

Decisions on important issues, such as those related to peace and security, the admission of new members and budgetary issues, require a two-thirds majority. Decisions on other questions are by simple majority.

The General Assembly currently meets under its President or General Secretary. Its composition, functions, powers, voting and procedures are established in Chapter IV of the Charter of the United Nations. The first session was convened on January 10, 1946 at the Methodist Central Hall in London and included representatives from 51 nations.

Find more about this year´s 74th Session on this infographic by Cepei. Check it out: