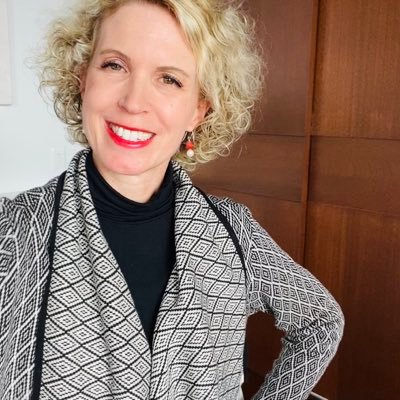 Deputy Head of Mission
Embassy of Switzerland in Colombia

Ms. Büsser studied sociology at the University of Basel with a specialization in political and development sociology. She did an internship at the Federal Department of Foreign Affairs (FDFA) in the field of human rights policy. From 2008 to 2011, right after Switzerland joined the Schengen area, Christine Büsser Mauron was responsible for Schengen / Dublin issues at the FDFA / EVD integration office at that time. She was then Head of Economic Affairs at the Swiss Embassy in Vietnam and Head of the Section for Bilateral Economic Relations Asia / Oceania at the State Secretariat for Economic Affairs (SECO).