Cepei has over two decades of experience generating knowledge to address sustainable development challenges, provide evidence for decision-making, and expand the production and use of data in different sectors and regions. We present the most relevant milestones in our history.

They resulted from a commitment made in 2000 by 191 heads of state at the Millennium Summit to work towards eight goals such as eradicating extreme poverty and hunger, universal primary education, gender equality, reducing child mortality, fighting HIV/AIDS, and environmental sustainability. Its deadline was set for 2015, but success was inconsistent. 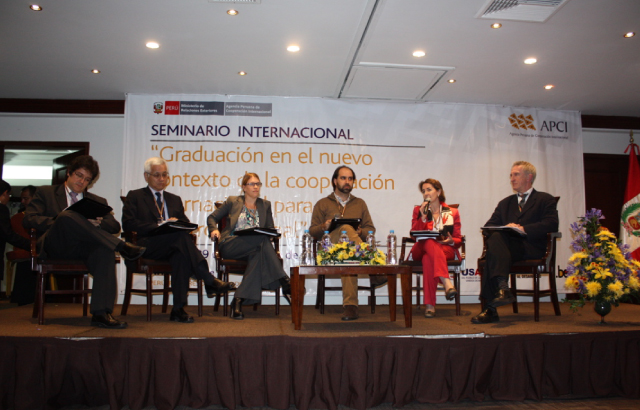 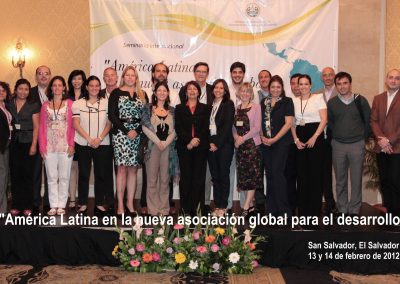 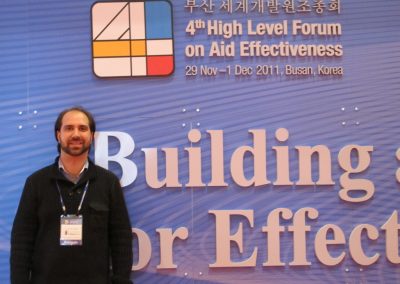 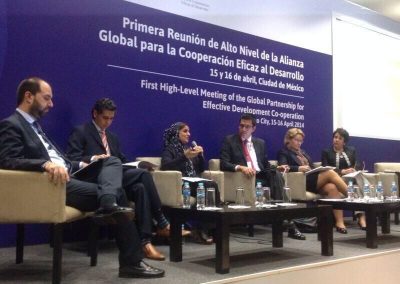 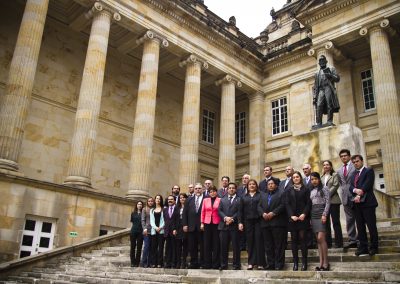